As of March 2, 2016, there are 153 cases of travel-associated cases of Zika in the US, with no local transmission. PMC personnel who believe in the sanctity of all life will pay close attention to media created hysteria on Zika spreads, and the implications for the unborn’s right to life.

Our friends at the American Association of Pro-Life Obstetricians & Gynecologist (AAPLOG) have alerted us to the United Nation’s rapid pro-abortion response to Zika. The UN Human Rights Office of the High Commissioner’s press release of February 5, 2016 demands, “Laws and policies that restrict access to sexual and reproductive health services in contravention of international standards, must be repealed.” http://bit.ly/23NsttJ

AAPLOG issued a response to the Zika virus, affirming the value of life of the unborn which can be found here: http://bit.ly/1LgzJsp, and stating, “It is scientifically irresponsible and a clear abuse of power for the UN HCHR to use the Zika virus as an excuse to force sovereign nations to overturn their laws protecting unborn human beings.”

Further, over 50 members of the U.S. House of Representatives wrote the United Nations High Commissioner for Human Rights (OHCHR), Zeid Ra’ad Al Hussein, expressing disappointment with the UN and its implications for abortion practices. That letter can be viewed here: http://1.usa.gov/228Cgc9 If your Congressman is among those who signed this letter, you might want to thank them for standing for the human rights of the unborn.

There are numerous causes of microcephaly according to the CDC, though most are unknown, and Zika may be one of them, http://1.usa.gov/1Qqr98L
“The causes of microcephaly in most babies are unknown. Some babies have microcephaly because of changes in their genes. Other causes of microcephaly, including severe microcephaly, can include the following exposures during pregnancy:
• Certain infections during pregnancy, such as rubella, toxoplasmosis, or cytomegalovirus
• Severe malnutrition, meaning a lack of nutrients or not getting enough food
• Exposure to harmful substances, such as alcohol, certain drugs, or toxic chemicals
• Interruption of the blood supply to the baby’s brain during development
Some babies with microcephaly have been reported among mothers who were infected with Zika virus while pregnant. Researchers are studying the possible link between Zika virus infection and microcephaly.”

Stay tuned and pray for the women whose babies whose babies are diagnosed with microcephaly. Their lives do matter. 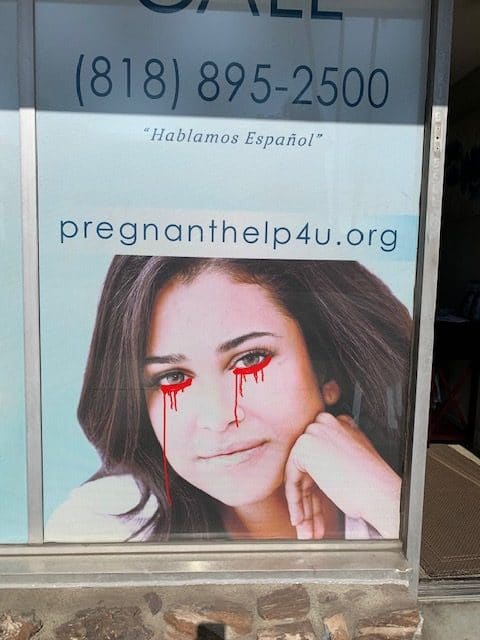 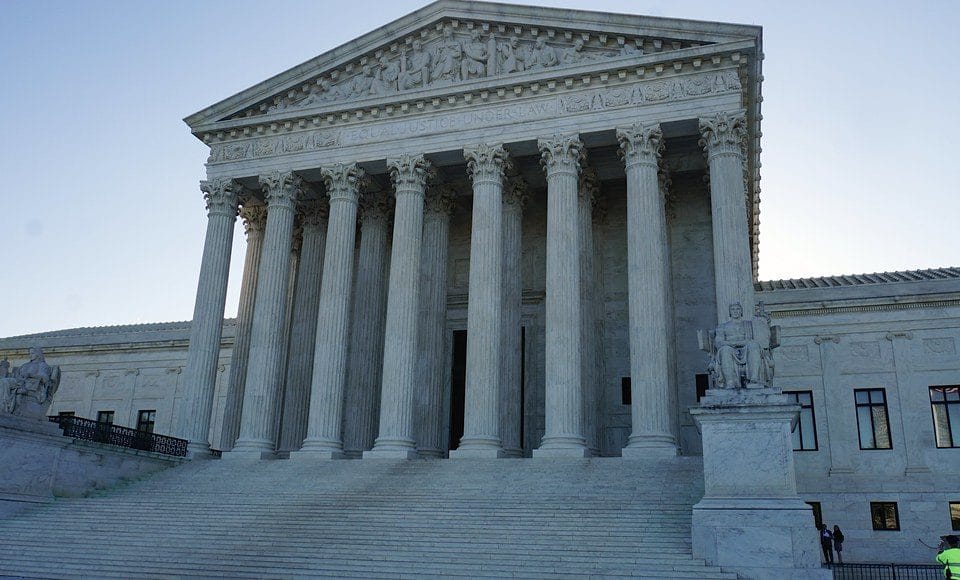 Read more
This template supports the sidebar's widgets. Add one or use Full Width layout.
0