Abortion is Not Safer for Women Than Childbirth 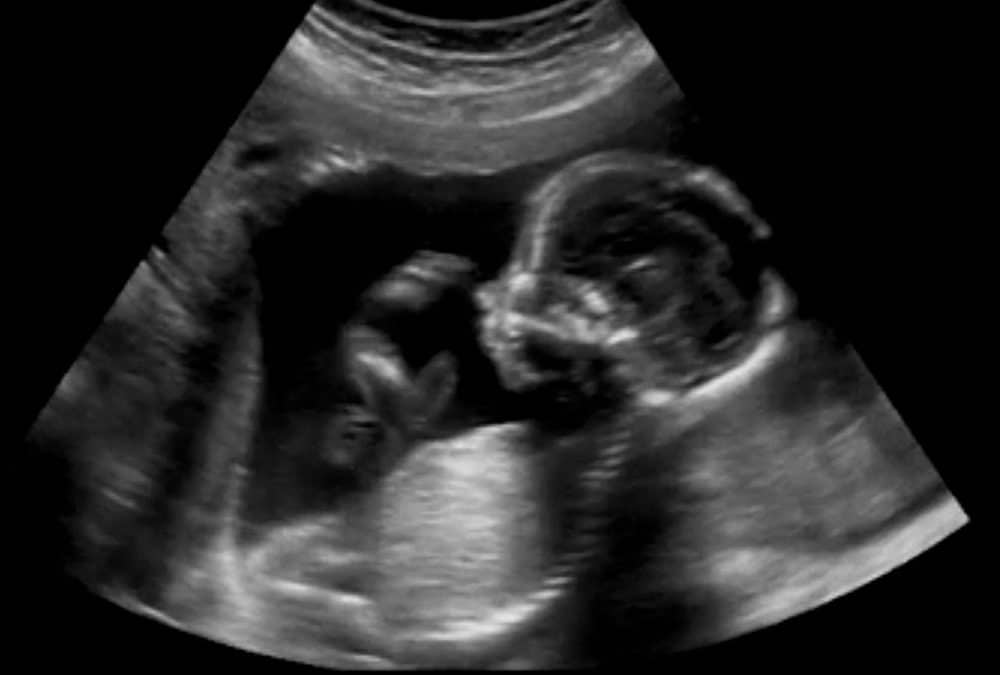 The recent legislative session in the state of Virginia resulted in the passage of  ultrasound legislation that promotes the use of ultrasound to enable abortion-minded mothers to see the image of their unborn children before obtaining an abortion. Indeed, the medical technology of ultrasound has proven over the years to reduce abortions dramatically. The membership of the National Institute of Family and Life Advocates (NIFLA) is comprised of nearly 1,250 prolife Pregnancy Resource Centers (PRCs). Of these, more than 800 either operate as medical clinics providing ultrasound confirmation of pregnancy or plan to do so in the very near future.

Anecdotal statistics from NIFLA members indicate that, on average, non-medical PRCs see approximately 25% of their clientele choose life, as opposed to abortion, after receiving resources and counseling. However, for PRCs that are medical clinics and provide ultrasound confirmation of pregnancy this percentage increases to nearly 90%.

It is easy to understand why such an increase in the number of pregnant mothers choosing life exists in medical PRCs. When an abortion-minded mother sees on the ultrasound screen the reality of the life within her she understands that she is not carrying a “blob of pregnancy tissue”, as asserted by the abortion clinic and its supporters. Rather, she observes with her own eyes that within her is a separate human being with brain waves, moving arms, kicking legs and a beating heart.

Why Ultrasound Legislation is Important

An anecdotal study in The New England Journal of Medicine in February, 1983 entitled “Maternal Bonding in Early Fetal Ultrasound Examinations” made these astute observations when its authors attempted to discover what impact, if any, the viewing of an ultrasound image would have on the ultimate decision of a mother considering abortion. The authors write:

Because of this dramatic impact of ultrasound numerous state legislatures have, in recent years, passed legislation requiring that ultrasound imaging be made available to mothers considering abortion before they make their final decision. The state of Virginia is the latest to do this. However, in Virginia abortion proponents descended to a new low in their opposition to such legislation by hysterically claiming that such legislation amounts to “state mandated rape.” Such ranting was based upon the fact that in the early stages of pregnancy, the standard practice of medicine requires that to obtain a proper ultrasound image a transvaginal ultrasound probe be used.

The use of ultrasound is a medical diagnostic procedure and always constitutes the practice of medicine. As such, it must always be used under the direction of a licensed physician, must be medically indicated, and must follow accepted standards of medical practice. In the Pregnancy Medical Clinic setting the use of an ultrasound is medically justified through medical guidelines from the American Institute in Ultrasound Medicine (AIUM), which state that an indication for ultrasound exists to “confirm the presence of an intrauterine pregnancy.” Such information is crucial to a mother considering abortion because until she knows that she is, in fact, pregnant she cannot consider what options, including abortion, exist. The results of a urine pregnancy test cannot tell her if she is pregnant because urine pregnancy tests are not 100% accurate. Thus, the ultrasound is needed to make a proper diagnosis of pregnancy.

In the early stages of pregnancy when the fetus is very small it is many times difficult, if not impossible, to obtain a proper ultrasound image with the transabdominal probe alone. Thus, the medical standard of practice in this area generally requires the use of the transvaginal probe up to eleven weeks gestational age in order to make a proper medical diagnosis. An important fact to note is that the use of the transvaginal probe must always be consensual. If a patient refuses to allow it then the doctor must use the abdominal probe and do the best that he or she can in making a proper diagnosis of pregnancy.

It is clear why proponents of abortion and the abortion industry oppose the passage of ultrasound legislation, such as the recent bill passed in Virginia. As ultrasound imaging to mothers considering abortion becomes more available fewer such women choose abortion. The stark reality of this to an annual multi-million dollar abortion industry is that when a mother chooses life, as opposed to abortion, an abortion clinic loses revenue. Thus, the industry is desperate to stop the passage of such laws.

In Virginia abortion proponents resorted to a new low in their claims of “state-mandated rape” through the use of ultrasound. They should be ashamed, but undoubtedly are not. By raising the discussion about the merits of such legislation to such an emotional pitch they created a poisonous atmosphere that prevented rational political discourse on the ultrasound proposal. Further, since the use of the transvaginal probe must always be consensual (and proponents of the bill know this) they intentionally made false claims of “rape” in order to attract a sympathetic media. Finally, such tactics not only slandered the noble intent behind the law to provide good reproductive health information to mothers, but also slandered the professional work of physicians across the nation who routinely, as a matter of medical standards, use the transvaginal probe in ultrasound examinations to give mothers the best possible medical information.

The level of hysteria created in Virginia to oppose ultrasound legislation amounts to the lowest tactic yet from an industry and movement that continues to assert that an abortion is merely the removal of a “blob of pregnancy tissue.” Ultrasound proves them wrong. No wonder they have to resort to low-level tactics of deceit and slander to prevent such laws from being passed.