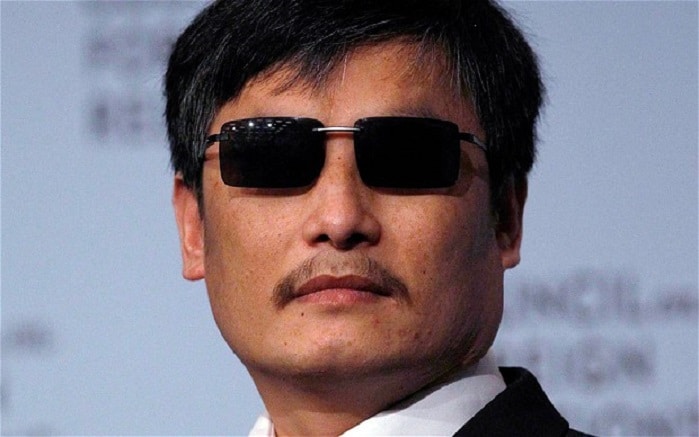 Very few reports can be found in the press these days about the Chen Guangcheng, a human-rights lawyer who is fighting against the brutal one-child per family population policy of China. Gruesome stories of forced abortion and sterilization happening in China under this policy have been documented for decades and can be found easily through an Internet search. Yet, apparently the mainstream media does not find it tasteful to expose to the public the barbaric nature of the current Chinese regime, which happens to be the largest creditor nation of the United States.

In China, there are 13 million documented abortions every year — more than 35,000 per day. There have been more than 400 million abortions in China since the middle of the last century. That equals the entire population of the United States. And those brave Chinese dissidents who speak out against such a practice have placed their lives and the lives of their loved ones in jeopardy.

One such dissident is Chen Guangcheng. 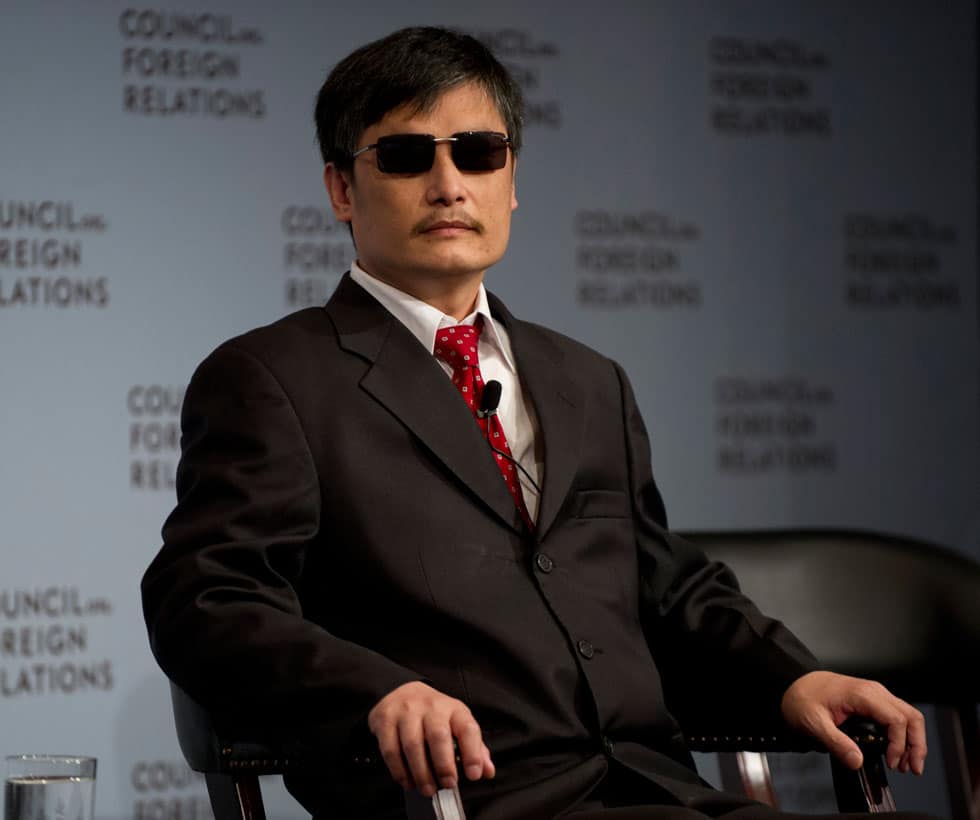 Chen is a blind human rights lawyer who dared to help victims of forced abortion in his country. In 2005, Chen published the results of an investigation he undertook into the coercive family planning practices in Linyl County, Shandong Province. In this report he exposed the fact that there had been 130,000 forced abortions and sterilizations in Linyl in 2005. Among the many stories in the report there are accounts of:

To read this report go to www.womensrightswithoutfrontiers.org/chenreport.pdf

For speaking out in this manner, Chen Guangcheng received a four year jail sentence where he was beaten, tortured and denied essential medical care. When finally released in September of 2010, he was sent to a larger prison — his home village. Here he was put under police surveillance 24/7 and the entire village was put under strict police supervision and examination. He remains under house arrest where he has been tortured and denied medical treatment.

While under such scrutiny, Chen Guangcheng produced a video depicting the treatment he was receiving and exposing the brutality of the One Child policy. He had the video smuggled out of the country knowing full well that once this was discovered he would again be beaten and tortured. Indeed, after discovery of the video both he and his wife were beaten senseless and left on their bed without medical treatment.

Human Rights attorney Reggie Littlejohn, president of Women’s Rights Without Frontiers, an organization dedicated to exposing and ending the tortuous One Child policy in China states: “Chen is suffering for doing what we are doing: exposing the truth behind forced abortion and sterilization in China… The spirit of the Cultural Revolution lives on in China’s family planning death machine. We have chosen to release the names of the perpetrators of these crimes against humanity, so that they can be held accountable before the world.”

President Obama is scheduled to meet the likely new leader of China, V.P. Xi Jinping on February 14. He has been made aware of the plight of Chen Guangcheng, but will he speak up? If his past conduct towards China is an indicator (he has denounced past U.S. China policies that saw China as a dangerous enemy of freedom), then this is highly unlikely. But Americans must speak up for this man who represents the freedom aspirations of all human beings made in the image of God.

Littlejohn’s organization has given us tools to speak up for Chen and all those dissidents in China who are suffering because they dare question the criminal conduct of their nation’s leaders. Go to www.womensrightswithoutfrontiers.org and you can sign a petition on behalf of Chen and his family demanding humane treatment and release from his home prison.

Will you join me on behalf of freedom and speak up for Chen by signing the petition?