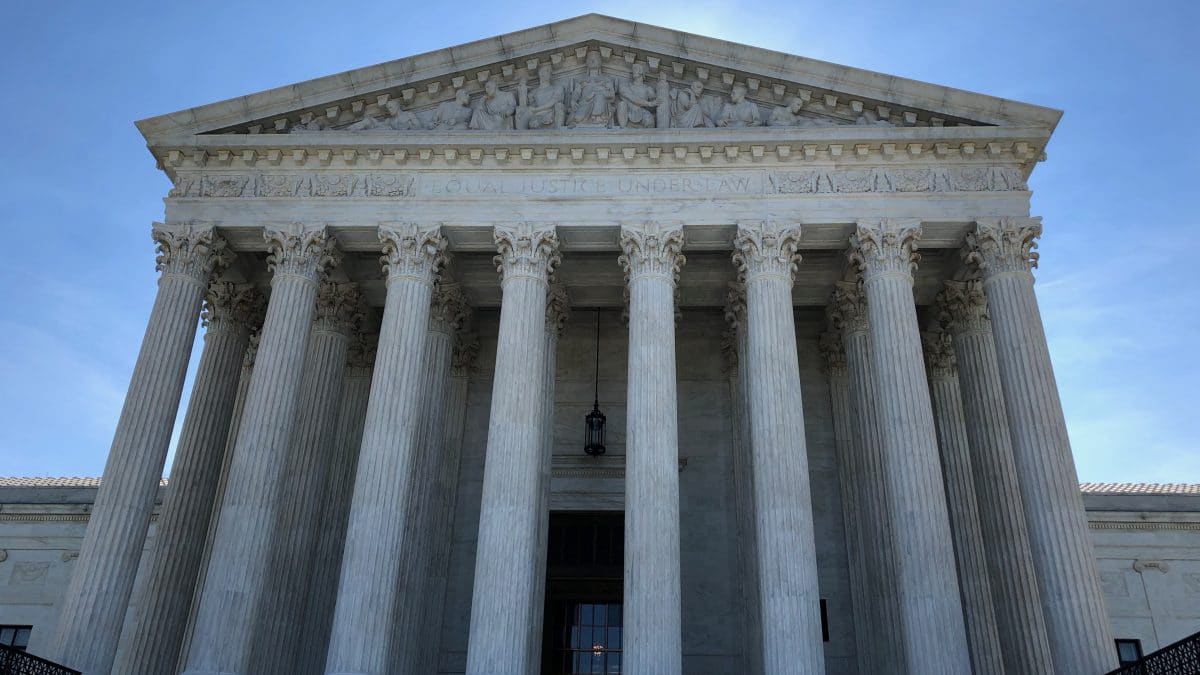 Free speech doesn’t just mean that we are free to speak the messages we choose. It also means that we cannot be forced to speak messages with which we disagree.

The Supreme Court made this clear in National Institute of Family and Life Advocates (NIFLA) v. Becerra when it ruled against a California law that forced pro-life pregnancy centers to advertise for abortion. Such a law is not only unconstitutional, but also violates federal statutory law, which protects healthcare professionals from being forced to violate their conscience.

That’s why Alliance Defending Freedom (ADF) challenged this California law on behalf of NIFLA and the California pregnancy centers it represents. But this is not the only law of its kind. ADF challenged a similar law in Illinois, which has been halted at both the state and federal level. And in Texas, Maryland, and New York, courts have struck down – or mostly invalidated – similar laws.

Under the Hawaii law, pregnancy centers were required to post information in their offices directing women to a phone number and website where they can learn more about “family planning services.” These options include abortion, even though killing a baby has nothing to do with planning a family.

The bottom line is that no American should ever be forced to promote a message with which they disagree under threat of government punishment.

These pregnancy centers exist to defend life and give women the support they need in the face of an unplanned pregnancy. They offer free ultrasound and other prenatal care to pregnant women. Abortion, on the other hand, only offers death to an unborn child and the risk of physical, mental, and emotional harm to the mother.

“Hawaii’s pro-life, nonprofit pregnancy centers offer free practical resources, information, and emotional support to women—no matter what choices those women make,” said Derald Skinner, Pastor of Calvary Chapel Pearl Harbor and President of “A Place for Women in Waipio.” “We’re grateful that the state has backed off its unconstitutional attack on our ministry. Our doors remain open and we continue to offer love, care, and compassion for all women and their precious little babies in our community.”

If the government can force an organization dedicated to defending life and preventing abortions to advocate for the very thing they are fighting against, that should concern us all. Political and cultural winds change – and it could be your beliefs that the government is targeting tomorrow.

Perhaps Justice Anthony Kennedy summed it up best when he wrote: “Governments must not be allowed to force persons to express messages contrary to their deepest held beliefs. Freedom of speech secures freedom of thought and belief. This law imperils those liberties.”

Thankfully, such a law will no longer be enforced in Hawaii.

This blog has been republished with permission from Alliance Defending Freedom. 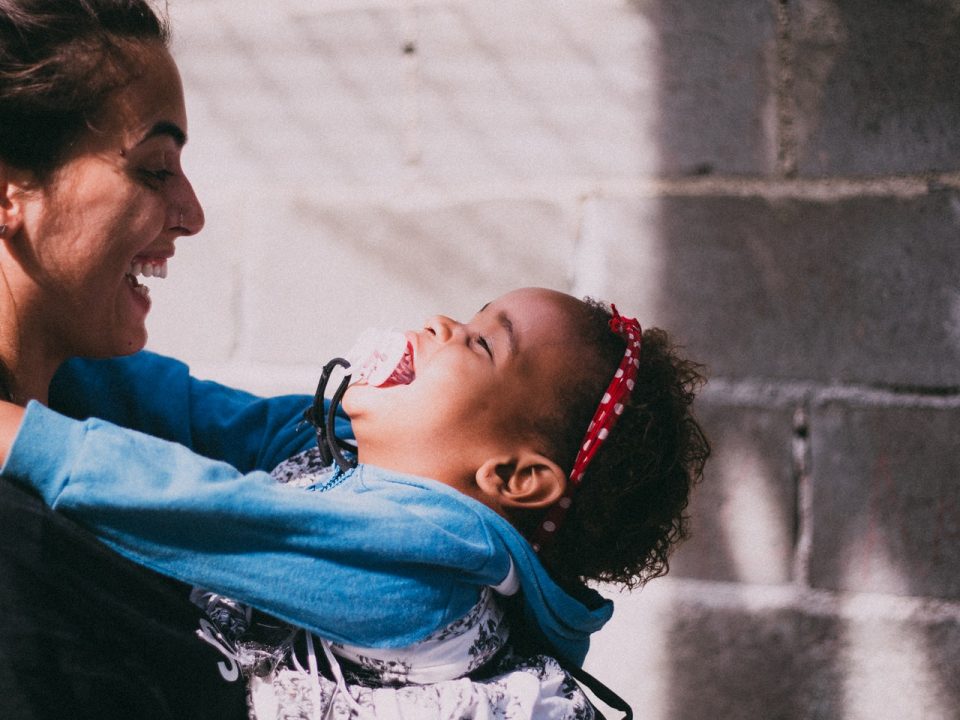 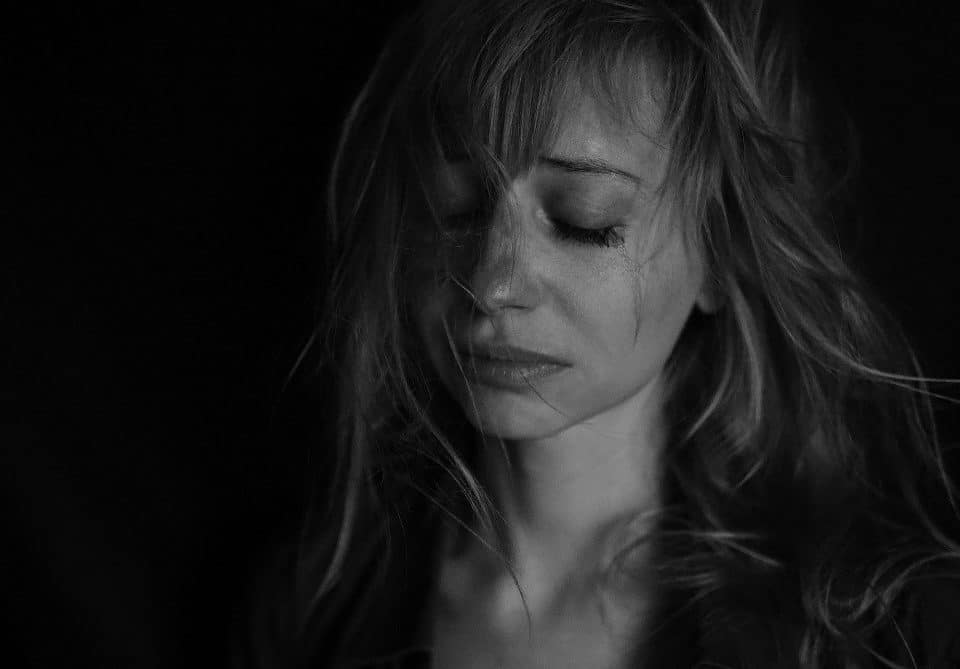