Thomas Glessner and Angie Thomas in The Washington Examiner: “Supreme Court May Change the Future of Abortion” 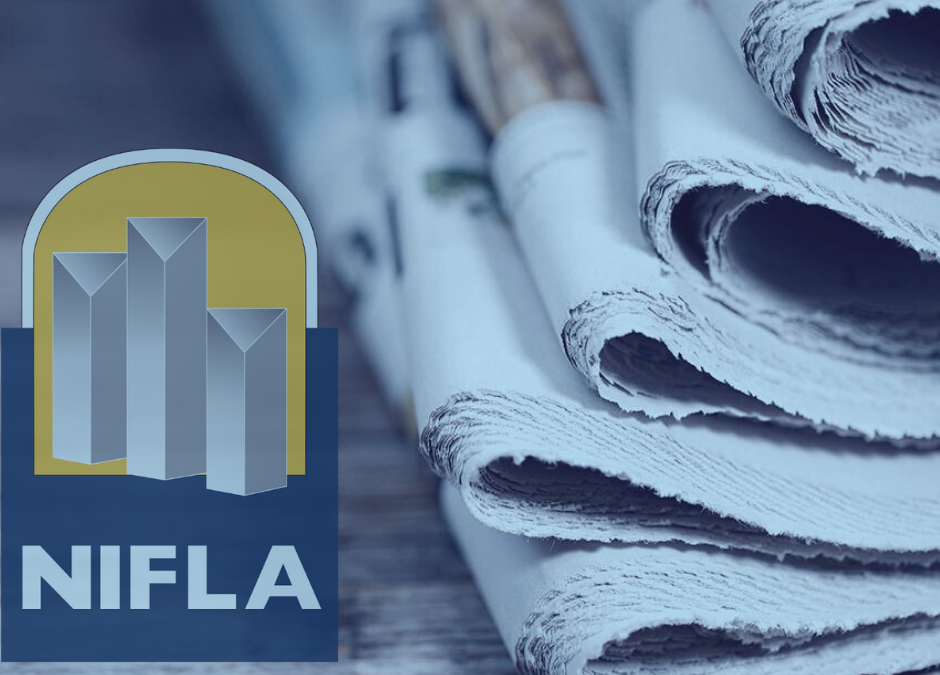 “The law in question is Louisiana’s Unsafe Abortion Protection Act, which requires abortion providers to hold admitting privileges at a hospital within 30 miles of their practice. The law closed a loophole that allowed abortionists to get around this requirement, even though it applied to all other doctors. The regulation passed with bipartisan support in 2014.

As is the case with many regulations meant to protect the safety of women during an abortion, the abortion industry sued to enjoin the law the same year it was passed. They alleged that the act curtails a women’s right to an abortion under Roe v. Wade.

Most interesting about this case is the fact that the plaintiffs, who claim that they are acting to protect women’s rights, have a questionable background in this regard. Bossier City Medical Suite, a plaintiff in the action, surrendered its license and shut its doors in 2017 because it had performed abortions on at least five minor children and did not file the required statutory rape reports with the authorities.”

Read the full article in The Washington Examiner. 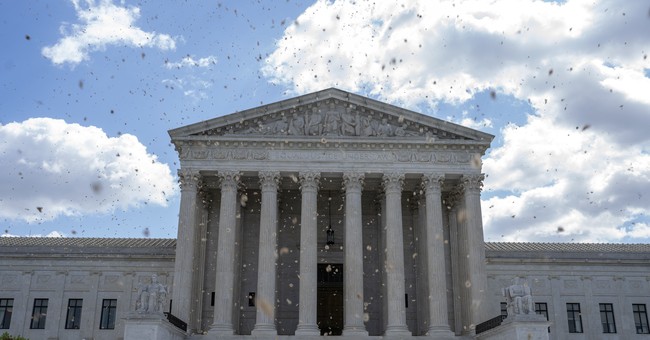 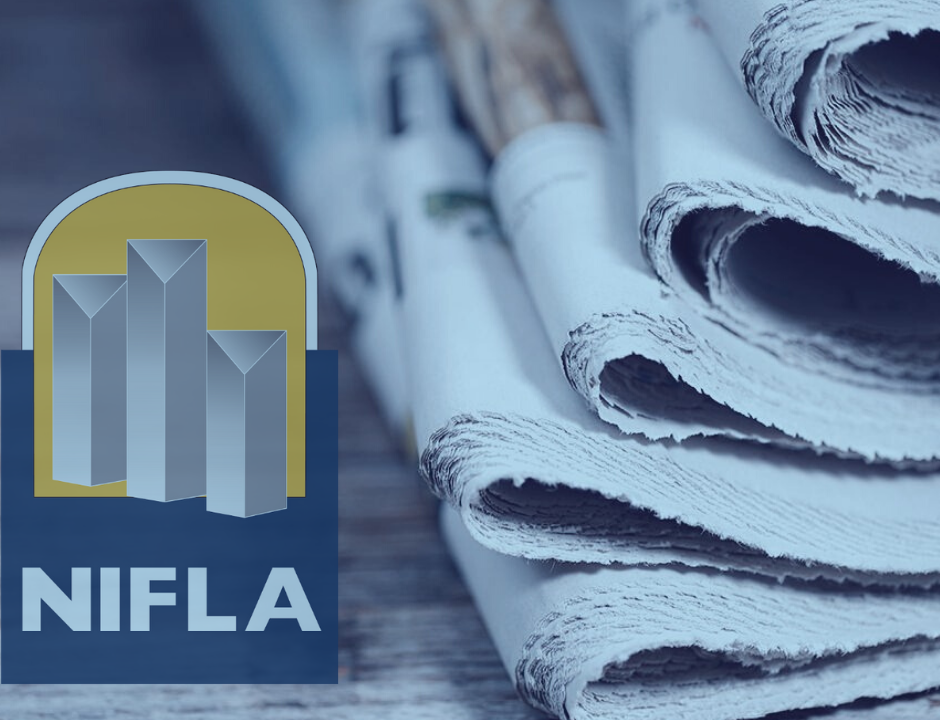 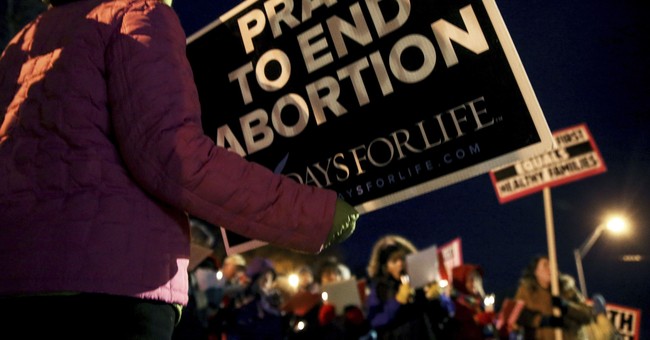