The Economy and Abortion 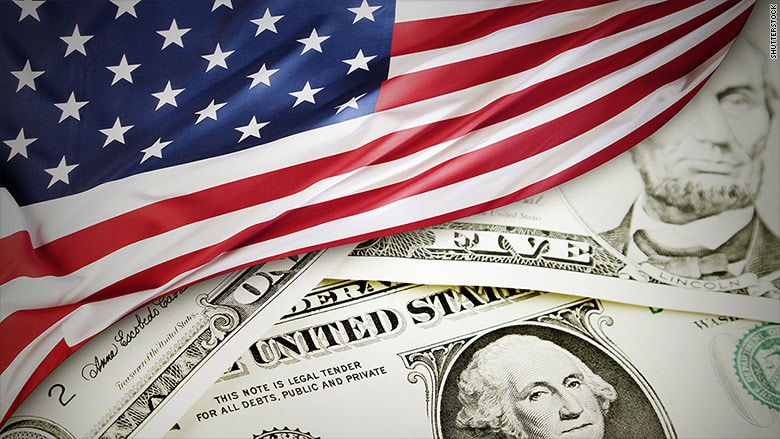 Abortion is a moral and spiritual issue. It is an intense political and social issue. It is also a constitutional and legal issue that has divided the nation, splintered political parties and emotionally devastated millions of people, both men and women.

Abortion is also an economic issue.

The relationship between the economy and abortion has been studied.  The economic crisis we now face is caused by numerous factors that all relate to flawed governmental policies. However, the current economic crisis and, indeed, our economic future as a nation are impacted by the very uncomfortable fact that since 1973 (when the Supreme Court gave us constitutionally mandated abortion-on-demand), more than 52 million unborn children have been killed by abortion.

What impact has this massive destruction of human life had on our current economic situation? A very interesting study called The Cost of Abortion (www.thecostofabortion.com) gives some insight to this question. The conclusions of this study are staggering and should be taken into consideration by all political leaders who see the state of the economy as the primary issue motivating voters in the upcoming election. 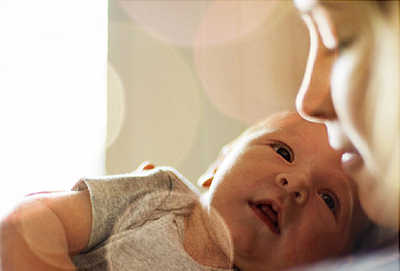 This study begins with the figures for the total number of surgical abortions carried out in the United States from 1973 to 2007. An assumption is made that one-half of these aborted children would be female and, based upon figures from the Centers for Disease Control, each female — at age 25 — would have an average of a single child. The study then combines these calculations to generate a number of “missing persons” from the USA from 1973 to 2007. The Gross Domestic Product per capita for each year is then multiplied by the number of “missing persons”. Accordingly, the sum of lost GDP from 1973 to 2007 due to surgical abortion is nearly $37 trillion.

It does not take a rocket scientist to understand that a loss of $37 trillion to our economy since 1973 has taken a big toll. Because of abortion, we have 52 million fewer taxpayers who would have provided a strong economic foundation for the nation. Because of abortion, we have lost millions of successful entrepreneurs, inventors, business owners, physicians, lawyers, teachers, venture capitalists, investors, artists and, of course, mothers and fathers who would have birthed children whose descendants would have become productive citizens contributing to a robust economy.

Abortion is an economic issue.  America’s most valuable natural resources are human beings who through the creative genius of the human spirit create innovative ways to overcome problems. Abortion has destroyed a large portion of this natural resource.

Today, the state of the economy is a major issue of concern.

As our national debt skyrockets and increased taxation and regulations are placed upon small businesses, our unemployment rate rises. These economic concerns have fueled the Tea-Party movement, which has galvanized grass-roots political protest against our current political leaders who want to impose bigger government, higher taxation and restricted freedom. The political polls indicate that this protest movement is gaining strength and is expected to have a major impact in this next election upon the political direction of the country.

There is a raging debate among Tea-Party leaders regarding the role social issues, such as abortion, should play in their agenda. Many argue that these issues are divisive and should be downplayed in order to attract the broadest coalition possible to bring about economic change. While most participants in the Tea-Party movement express prolife sentiments, they do not apparently make the connection between abortion and our economic plight — but they should.

The next two election cycles will determine the ultimate fate of our nation. Our elected representatives will make decisions on the critical issues of taxation, individual liberty and the role of government. In making these decisions they must understand that abortion is an issue that cannot be ignored. If we truly want to restore economic health to the nation then this wanton destruction of innocent human life must end.