The National Institute of Family and Life Advocates has worked diligently for twenty-five years – a quarter of a century – to protect the right of pro-life pregnancy centers to operate and empower mothers to choose life.

NIFLA’s efforts in federal court against the violations of the free speech rights of such centers is a major focus as we continue the battle for the sanctity of human life in our nation. In NIFLA v. Becerra the Supreme Court has an opportunity to protect free speech rights not only for pro-life pregnancy centers, but also for all Americans.

NIFLA’s 25th anniversary comes as a decision from the Supreme Court is eminent.

“Twenty-five years ago, I founded NIFLA to provide medical training and legal assistance for pro-life pregnancy resource centers who face ferocious attacks by the abortion industry every day,” said NIFLA President and Founder Thomas Glessner to the nearly 200 celebration attendees. “We’re so grateful to God and to thousands of advocates – volunteer and otherwise – nationwide who have embodied our motto of empowering mothers to choose life.”

Heartbeat International, a fellow pregnancy help network, congratulated NIFLA on its anniversary in a statement, noting the central role the organization has played in advancing the life-saving efforts of pregnancy help centers nationwide.

“Tom, Anne, and the team at NIFLA have been key in protecting the growth of the pregnancy help movement, and positioning centers to overcome egregious legal attacks,” said Jor-El Godsey, president of Heartbeat.

“From advising on local policy and procedures to addressing the Supreme Court of the United States, NIFLA has served the life-saving mission with passion and purpose.”

“It is an honor to be associated with NIFLA and with the centers… and to be able to argue their case before the Supreme Court of the United States,” Farris said to the applause of those gathered Wednesday evening.

“If you want to turn the country around, you do it by standing upfor the weak and the powerless among us – and there is no one that fits that description better than the innocent child in the womb.”

For his service to NIFLA and the pro-life cause Michael Farris received a special award plaque from NIFLA commemorating the day of argument for the NIFLA v. Becerra Supreme Court case.

Farris’ praise for NIFLA was echoed by other leaders in the pro-life movement.

In a video celebrating NIFLA’s anniversary, Focus on the Family President Jim Daly stated NIFLA’s Supreme Court case is “one of the most significant pro-life cases to come before the…Court in years.”

NIFLA also presented certificates of excellence to Kim Warburton, Executive Director of Pregnancy Resource Center of Metro Richmond and Ron Renzi of Patriot Insurance Agency, Inc. Beyond sponsoring this event, Patriot has a long history of service to the pro-life community, providing insurance to pro-life pregnancy centers when many other insurance companies will not.

In a show of support for NIFLA and its member centers, President Donald Trump and Vice President Mike Pence sent messages to NIFLA for the occasion.

“My Administration is committed to protecting the religious liberty of our people and ensuring the right to life for the most vulnerable.

I commend the National Institute of Family and Life Advocates for 25 years of service to pro-life pregnancy centers across the United States.

Your efforts have helped strengthen the culture of life and love in our communities, and I am proud to say that we are once again winning the fight to defend innocent unborn children.” 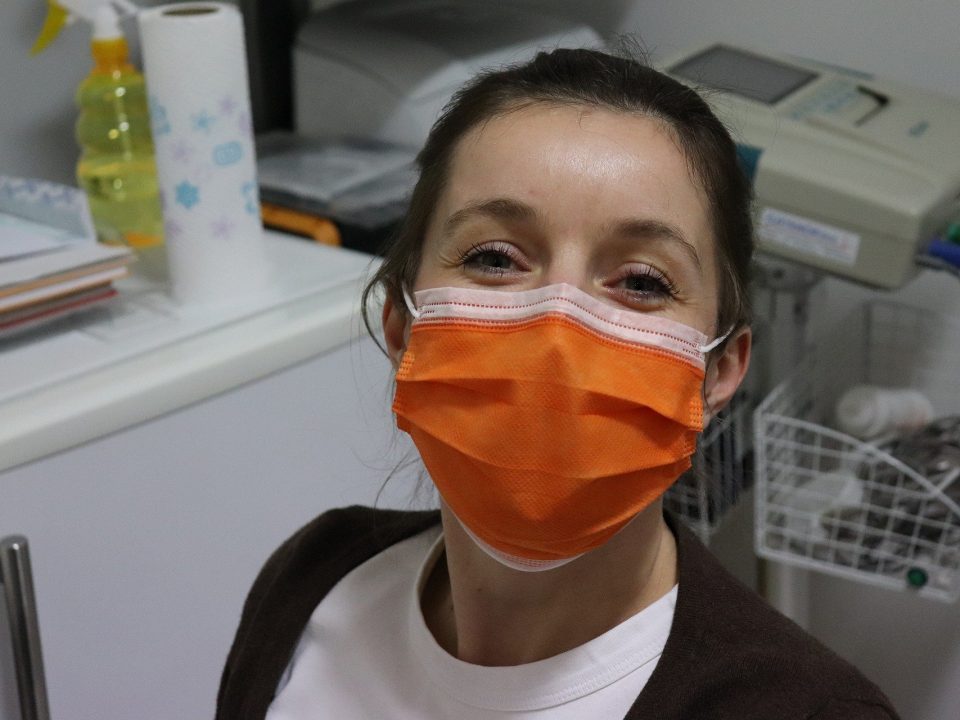 Pregnancy Centers Respond to COVID-19: We Are Essential