A Life Worthy To Be Lived 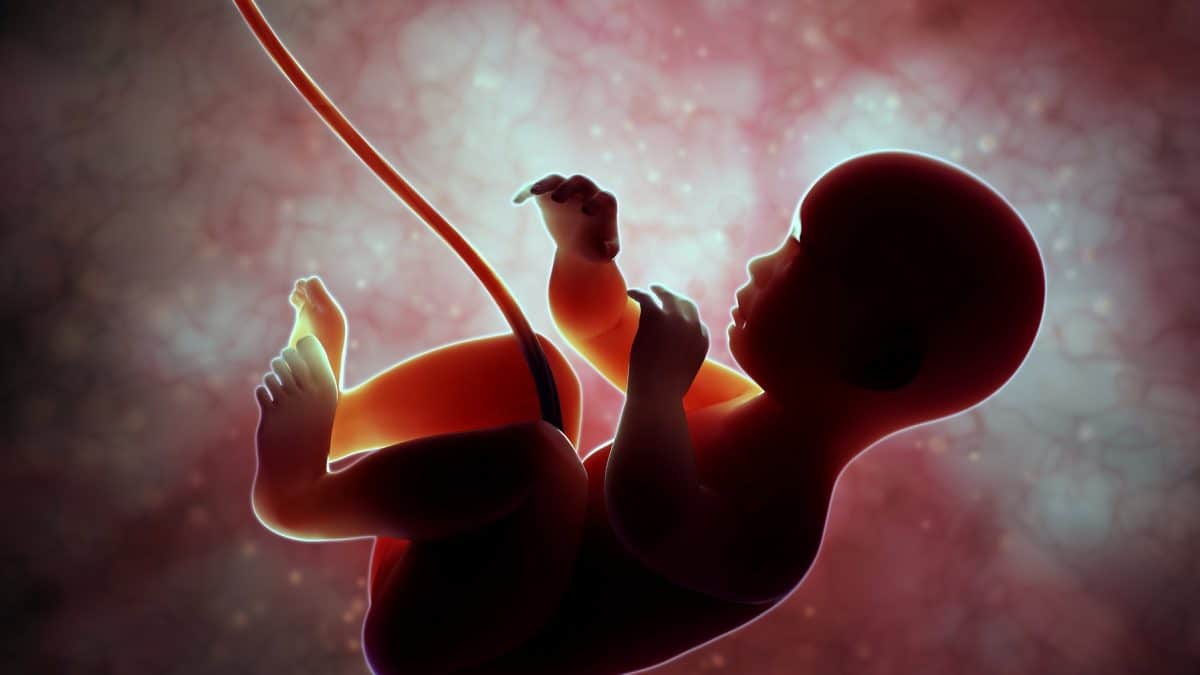 The Supreme Court’s 1973 decision of Roe v. Wade not only opened the door for abortion on demand throughout all nine months of pregnancy, but it also provided very troubling language which suggests that some human beings are not worthy of life. In this decision the Court stated that laws could only protect unborn human life after the time during pregnancy when the unborn child is deemed viable. Viability is medically defined as the point when the unborn can live independently outside of the womb, albeit with artificial means of support.

While viability of an unborn child is generally accepted to be around 24 weeks gestational age, there are reported cases of babies younger surviving after premature delivery. Further, the accepted point of viability is only a reflection of the state of medical technology. As medical technology improves the accepted point of viability for a premature baby becomes earlier in pregnancy. In other words, the concept of viability is purely a subjective one that changes with advances in technology. Yet, the Court used this subjective concept as a measuring rod to determine which human lives are meaningful and which lives are not.

Apparently, the Court believed that viability is an important point in pregnancy to make such a distinction because prior to viability the unborn child is completely dependent upon his mother for survival. If this is the criterion to determine whether a life is worthy to be lived then what about children, born or unborn, with severe handicaps and/or terminal conditions? Are their lives not “meaningful” and thus, should be ended because of the perceived burden they place upon society?

Are their lives not “meaningful”?

Due to the current state of medical technology we now can detect various genetic handicaps of children within the womb. This ability to determine whether a child will be born with such a handicap also provides parents with information from which they can choose abortion if they determine that the child is too severely handicapped to have a “meaningful life outside the womb.” 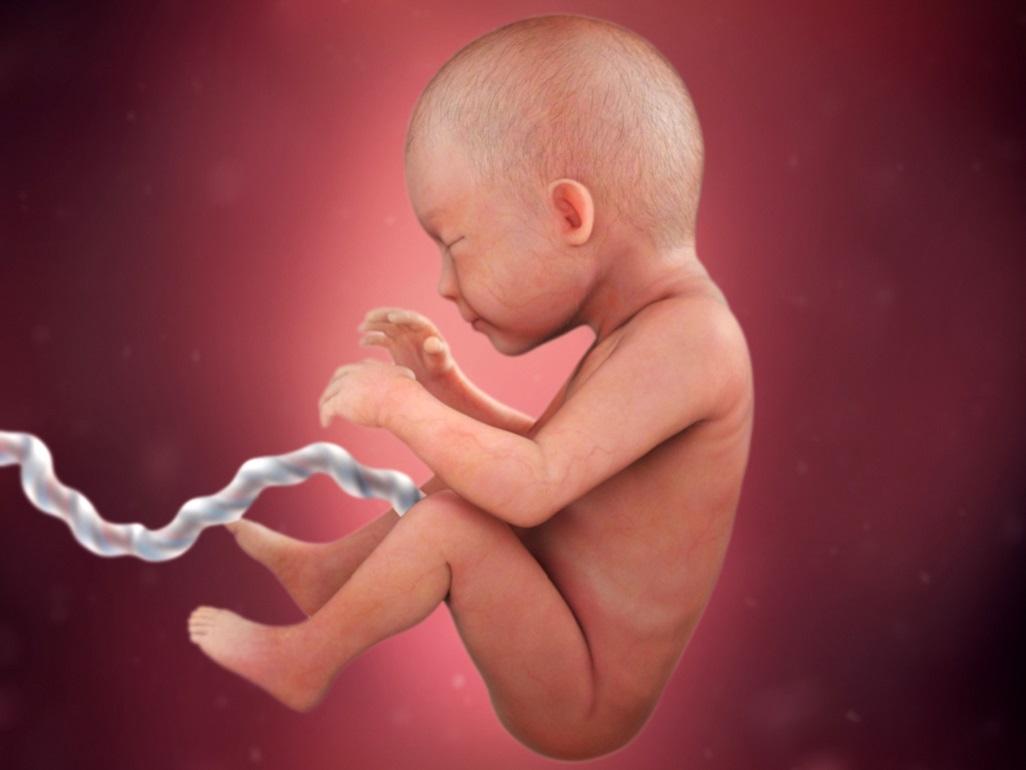 One of the most tragic results of abortion on demand can be seen in the plight of children who have a condition known as Downs Syndrome. Abortion statistics tell us that currently 9 out of 10 children diagnosed in the womb with Downs Syndrome are aborted. Apparently, the decisions to abort such children are made from a determination that, if born, their lives will be overwhelming burdensome and will lack sufficient meaning to be worthy of living.

With the acceptance of abortion on demand and the edict in Roe v. Wade American culture has indeed adopted a utilitarian ethic that states some human lives lack meaning and thus, are not worthy to be lived. Yet, parents who have children that are afflicted with Downs Syndrome declare the exact opposite. They assert that these children bring joy and purpose to their families and are blessings to many.

No better case can be made for the value a Downs Syndrome child brings to his parents and family than the following story about Noah, a child born with Downs Syndrome who brings great joy to all who meet him. www.myfoxdfw.com//dpp/video/dad-working-to-change-down-syndrome-attitudes

Noah was fortunate to have parents who valued his life regardless of its physical limitations. Many other children diagnosed with Downs Syndrome in the womb are not so fortunate. Yet, Noah speaks for these children and clearly is a life worthy to be lived.

In contemporary American culture, life is cheapened and devalued. And those who are afflicted with certain physical “defects”, such as Downs Syndrome, are seen not as blessings, as clearly exemplified by Noah, but as burdens that should be eliminated prior to birth.

Noah’s life teaches us something much different from what American societal norms dictate. Like all children born or unborn Noah has a life worthy to be lived.