The Gosnell Murder Trial and the Conscience of a Nation

Albert Einstein and the Unalienable Right to Life 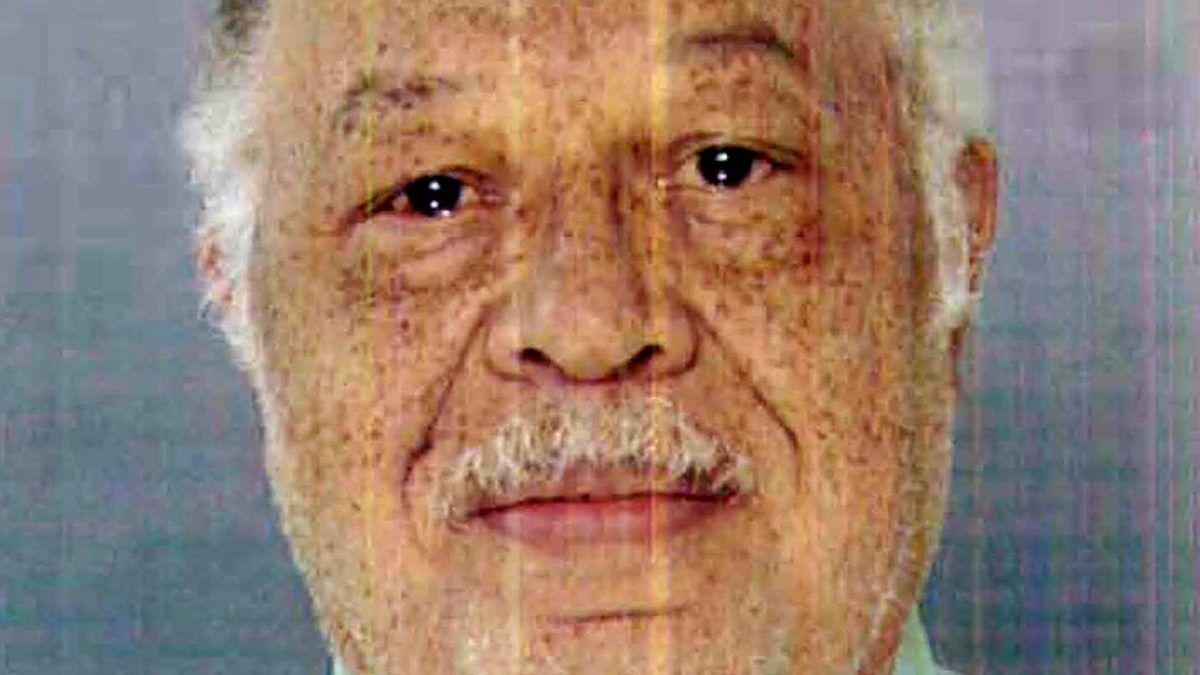 Abortion is simply the issue that will not go away. Despite the desires of many to ignore this very uncomfortable topic the reality of its brutality and injustice are becoming more apparent to the public.  Evidence of this is found in the recent conviction of Mr. Kermit Gosnell (who masquerades as a physician) for the first degree murder of three babies who survived his failed abortion attempts.

The gruesome details of Gosnell’s abortion clinic, which he operated for years without government inspection, have shocked the conscience of a nation. Even many of those who proclaim to be pro-choice are now openly expressing doubts about the morality of abortion.

The grisly evidence presented at Gosnell’s trial included details about babies born alive during the abortion procedure and subsequently killed by the snipping of their spines. Testimony from clinic workers included heartbreaking stories of babies surviving the brutal abortion assault and crying for help only to be viciously killed. Evidence included details of remains of infants aborted (and even tiny severed feet of infants) kept in refrigerators for storage. Gosnell was convicted of the first degree murder of three infants born alive, but the evidence showed that hundreds of such killings had occurred over the years at Gosnell’s bloody house of horrors.

Pro-choice proponents of abortion, led by Planned Parenthood, have been quick to claim that Gosnell’s practices are the exception and not the rule as to how abortion clinics operate around the nation. However, further evidence coming from around the nation indicates that such claims are not well-founded. Indeed, it is becoming more apparent that Gosnell’s operations are the rule for abortion providers — not the exception.

And the list goes on and on. The U.S. House of Representatives has now launched a nationwide investigation to determine what actions have been and/or are being taken at the state level to ensure that these types of horrors are not going undetected.

It certainly does appear that there are many more Gosnells operating across the nation, and, of course, the public should express outrage at such atrocities occurring under the ruse of a so-called constitutional right of privacy. However, the deeper question that must be faced by our fellow countrymen is the legitimacy of abortion on demand itself.

Since 1973 when the U.S. Supreme Court in Roe v. Wade decriminalized the prolife protective abortion laws of all fifty states there have been 55 million legal abortions. Abortion takes the lives of 1.3 million unborn children a year, 3,000 per day, and one every 25 seconds. Unless she turns away from these acts of brutality America seems to be bent on committing demographic suicide killing millions of its future leaders, citizens and tax-payers.

Political ideology should be irrelevant to this great issue of morality that now assaults the conscience of a nation. Clearly, the way America chooses to handle this issue in the next few years will undoubtedly determine the future of the nation.

In other contexts America is indeed a compassionate nation. It is now time for her compassion to be unleashed to provide help and support for those women who without such support will be brutalized by the Gosnells of the nation. Currently, over 3,000 prolife Pregnancy Resource Centers and Medical Clinics exist across the nation in every community providing support, medical resources and encouragement to empower mothers considering abortion to choose life.

The lessons of the Gosnell trial are many. However, one lesson appears to be louder and more convicting than the others. It is now time that our leaders — political, civic, religious, corporate, and educational — all come together and support the life-affirming work of those who provide support to mothers in crisis and alternatives to abortion. If they fail to do so then the very soul of America will be lost.

There are alternatives to abortion. There have to be.