Beyond the Pregnancy Test – a NIFLA Blog

Beyond the Pregnancy Test is the NIFLA blog dedicated to women who have recently been found to be pregnant, and are unsure of their options. Inside you will find stories from women, statistics that you should know, and comforting thoughts. 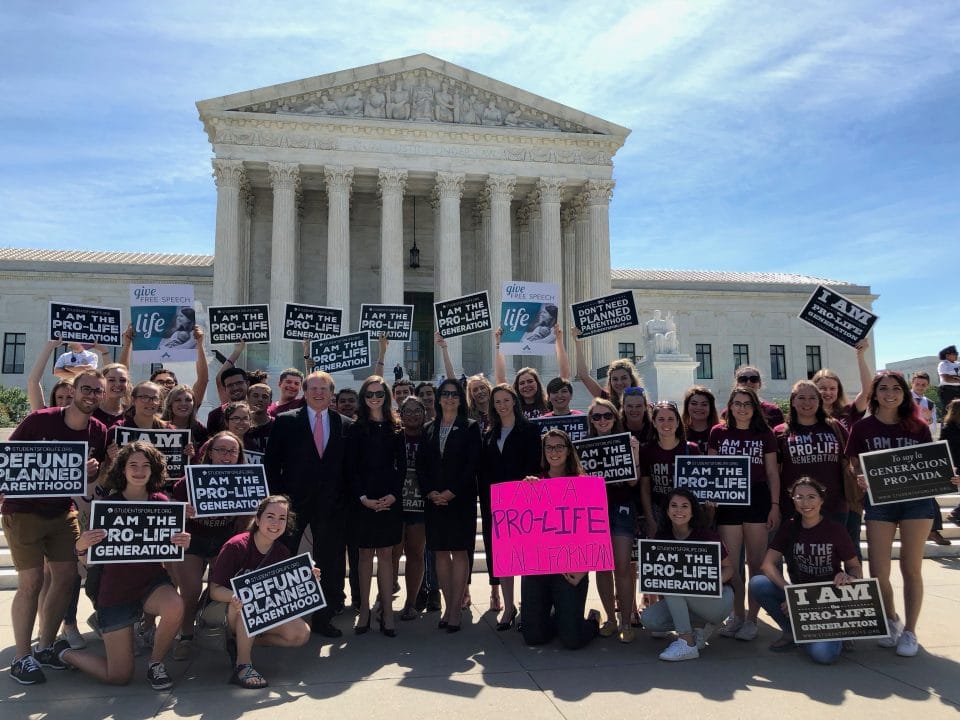 The First Amendment is what sets the United States of America apart from every other country in the world. This amendment allows citizens the freedom to speak messages with which they agree while remaining silent regarding messages with which they fundamentally disagree and do not wish to promulgate. Perhaps one of the most famous quotes on free speech sums up this amendment perfectly: “I disapprove of what you say, but I will defend to the […]
Do you like it?
Read more 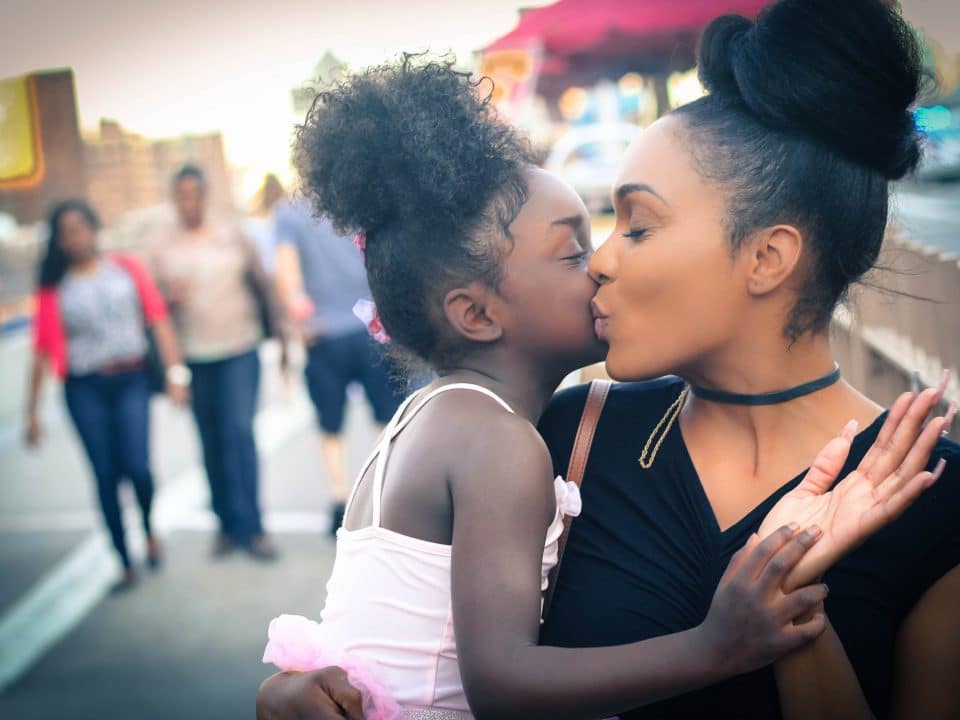 Decisions are powerful. As rational human beings, we have the gift of free will. What we choose to do with that gift is entirely up to us. Any day now, the Supreme Court will make a decision in the outcome of National Institute of Family and Life Advocates v. Becerra—a decision that could directly affect the choices women make for their babies. This video explains just how important the NIFLA v. Becerra case is to […]
Do you like it?
Read more

The National Institute of Family and Life Advocates has worked diligently for twenty-five years – a quarter of a century – to protect the right of pro-life pregnancy centers to operate and empower mothers to choose life. NIFLA’s efforts in federal court against the violations of the free speech rights of such centers is a major focus as we continue the battle for the sanctity of human life in our nation. In NIFLA v. Becerra the […]
Do you like it?
Read more 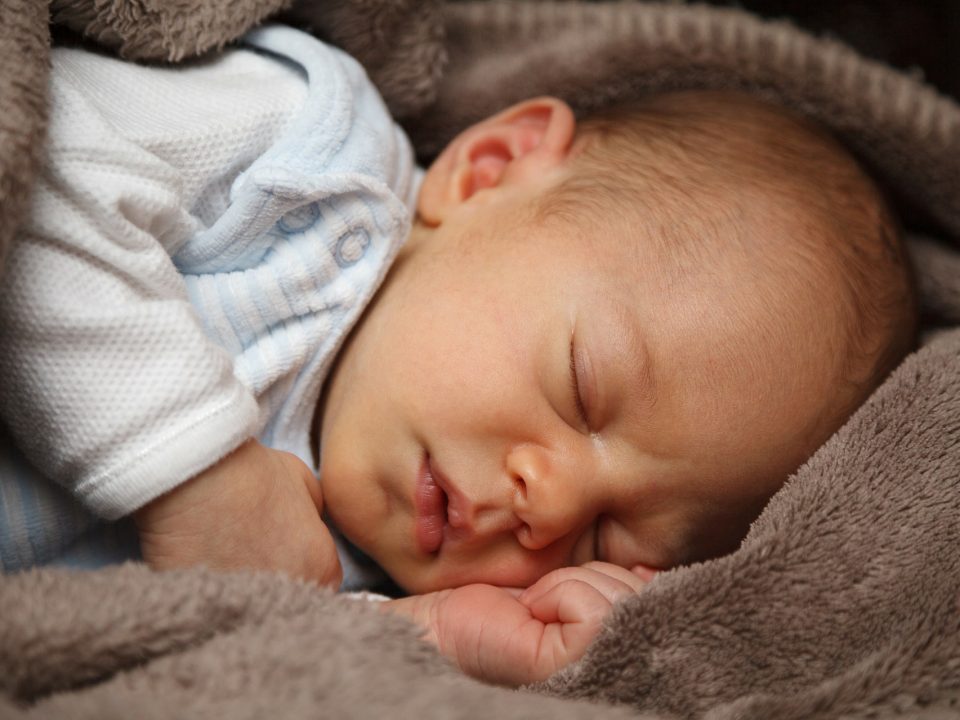 Hope and A Future from The Lord

My story begins with a boy. When I was 15, I met “Oliver.”  Both of us were from the same area. I was born, raised, and dedicated in the Nazarene church. Oliver was not from a Christian home, although he had a wonderful family and extended family. This relationship was not what my parents had in mind for me. My father tried many times to keep me from spending time with Oliver, which only made the relationship more enticing.  […]
Do you like it?
Read more

Did you know… Approximately 1 in 4 people living with HIV in the United States are women? Most new HIV diagnoses in women are attributed to heterosexual sex? Between 2005 and 2014, the number of new HIV diagnoses among women declined 40%? According to the CDC, “Black/African American and Hispanic/Latina women continue to be disproportionately affected by HIV, compared with women of other races/ethnicities. Of the total estimated number of wome living with diagnosed HIV at the end of […]
Do you like it?
Read more

(Photo taken from CDC Website.) As of March 2, 2016, there are 153 cases of travel-associated cases of Zika in the US, with no local transmission. PMC personnel who believe in the sanctity of all life will pay close attention to media created hysteria on Zika spreads, and the implications for the unborn’s right to life. Here are updates on Zika since our last Beyond the Pregnancy Test blog on Zika on February 2, 2016: […]
Do you like it?
Read more

Going to the Least of These.

“The strategy of Jesus is not centered in taking the right stand on issues but rather in standing in the right place – with the outcasts and those relegated to the margins.” – Gregory J. Boyle, Tattoos on the Heart: The power of Boundless Compassion According to the FBI, 293,000 American youth are at risk of becoming victims of sexual exploitation; in 2015 over 5,500 human trafficking cases were reported to the National Human Trafficking […]
Do you like it?
Read more

I have been a volunteer at a pregnancy medical center since the beginning of 2014.  As a nurse practitioner I was thrilled to sit down and listen to these women in need without a clock looming over my head reminding me that there were a hundred other tasks I could be doing.  I relished being in the moment with a woman in distress.  I was able to be truly mindful of what was really happening […]
Do you like it?
Read more
Load more