Light Up the Night: How Pro-Lifers Can Make a Difference in the Face of Extreme Late-Term Abortion Legislation

Abortion-related news dominated headlines over the past few weeks. From legislative developments in numerous states to a historic presidential State of the Union address, the national debate over the sanctity of life continues.

RHA Strips Protections from Victims of Assault and Domestic Violence

Sadly, New York’s RHA and similar legislation affects families in a way that doesn’t get quite as much attention in mainstream media.

The New York Post reported that neighbors heard New York resident Jennifer Irigoyen scream, “He’s going to kill the baby,” moments before she and her unborn child were involved in a grisly murder.

“The expectant mother was then knifed multiple times in the torso, neck and abdomen,” The Post went on, detailing her horrific death and the murderer’s subsequent surrender to police.

Many pro-life supporters were appalled by New York’s legislation allowing unlimited late-term abortions but overlooked the fact that RHA also completely removed killing children in the womb from New York’s criminal code — regardless of whether they are “wanted” or not.

Thanks to RHA, charges against a man who violently took the lives of Jennifer Irigoyen and her baby were reduced and he may now receive a shorter sentence. While Jennifer Irigoyen’s surviving child and family are among the first to suffer from RHA’s obstruction of justice, critics of the bill say they will not be the last.

Given CDC findings that murder is the second most common cause of death in pregnant women, all citizens should be concerned about the fact that abortion legislation like RHA removes vital protections for victims of assault.

Just days after the Virginia House of Delegates defeated proposed legislation allowing abortion up until birth, a NIFLA member pregnancy center in Culpeper, Virginia was vandalized.

PJ Media interviewed town councilman Jon Russell, who found the damage and posted video and pictures of the incident on Facebook that morning. Russell told PJ Media this attack — which police are investigating as a potential hate crime — has all the hallmarks of the national abortion movement, and especially Planned Parenthood.

The graffiti defacing this pregnancy center has its roots in the “Fake Clinic Myth” started by Planned Parenthood and other abortion advocates more than 30 years ago. NIFLA President Thomas Glessner’s February op-ed in the Washington Examiner touches on this and other developments:

“This myth provides abortion advocates with a rhetorical excuse to speak from both sides of their mouths: from one side about how pro-lifers cease to care about babies the moment they are born; from the other side about how government should shut down the very aid organizations that pro-lifers established to help mothers and babies before and after birth.”

Of course, there’s nothing “fake” about providing free medical services, support, and other material resources to mothers contemplating abortion. Pregnancy centers exist to provide life-affirming alternatives that empower, strengthen and serve women in their communities.

“It is clear we have arrived at a pivotal moment in the culture war for the very soul of our nation,” NIFLA President Thomas Glessner said regarding recent events.

A Powerful Pro-Life State of The Union Address

In a historic State of the Union address President Donald Trump referenced extreme abortion legislation in both New York and Virginia and took an unapologetic stand for life:

“There could be no greater contrast to the beautiful image of a mother holding her infant child than the chilling displays our Nation saw in recent days. Lawmakers in New York cheered with delight upon the passage of legislation that would allow a baby to be ripped from the mother’s womb moments before birth.

These are living, feeling, beautiful babies who will never get the chance to share their love and dreams with the world. And then, we had the case of the Governor of Virginia where he basically stated he would execute a baby after birth.

To defend the dignity of every person, I am asking the Congress to pass legislation to prohibit the late-term abortion of children who can feel pain in the mother’s womb. Let us work together to build a culture that cherishes innocent life. And let us reaffirm a fundamental truth: all children — born and unborn — are made in the holy image of God.”

We do not know for certain what the future holds — but we do know who holds the future in his hands. That is why we can say with confidence that we are on the winning side in the battle for the sanctity of life. 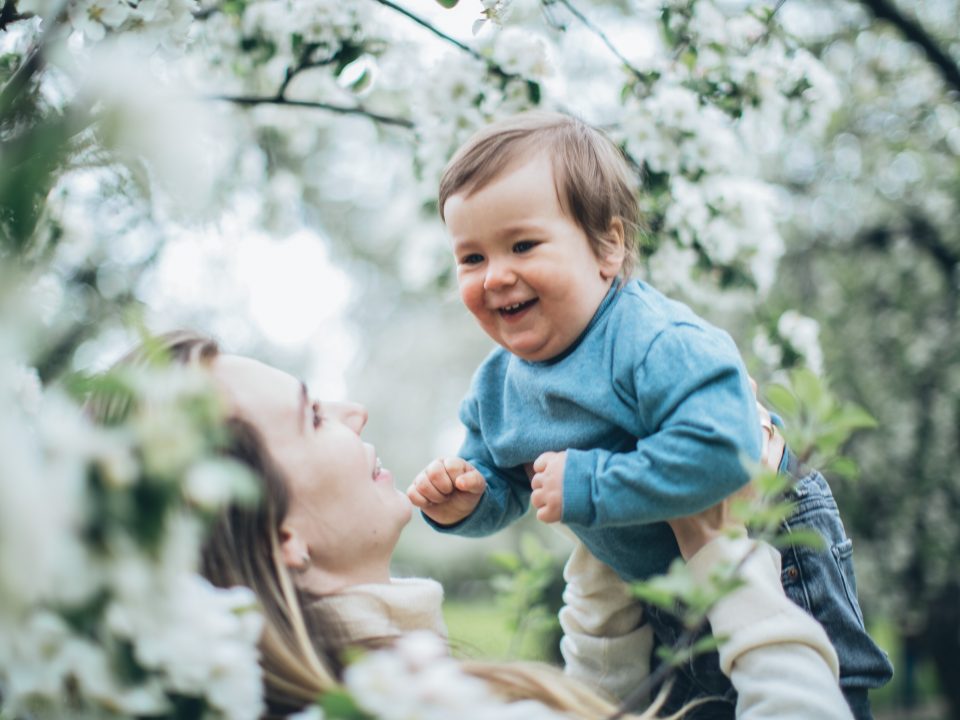 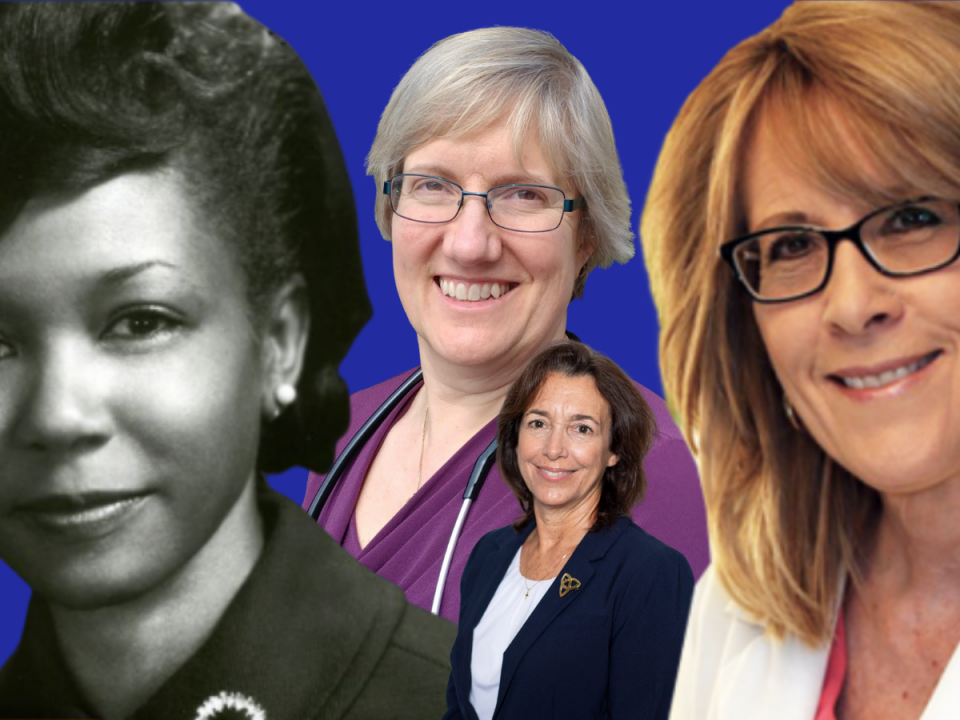 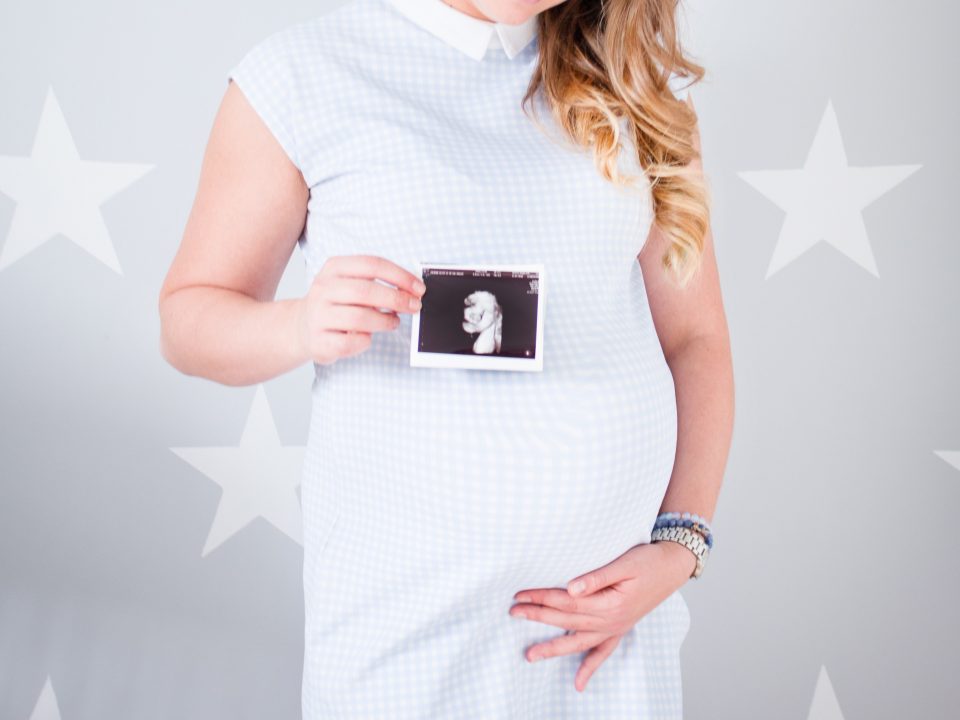